A growing workplace is a byproduct of a growing world, and it’s recommended that Companies use just 300-600 words for a job advert.

According to LinkedIn, the average potential job-seeker takes a swift 14 seconds looking at a job description, before deciding whether to apply or not.

This means first impressions are vital, so what would you think if we told you that certain words could be turning diverse groups of people off your vacancy?

Steven Williams, the talent acquisition partner for one of our founding members, The Very Group, noticed that their job ads weren’t getting the traction he had hoped for and that technical roles were not attracting a diverse bunch of applicants. To remedy this, in 2018 he went on a 6-month journey to attract top analytical talent into Senior Data roles at the Very team.

He decided to start from the ground up, reviewing their adverts and the surrounding outbound marketing content, alongside reviewing the candidate experience. ‘This led me to discover a range of research from across the US and the UK in regards to gender-neutral advertising.’ Steven says. 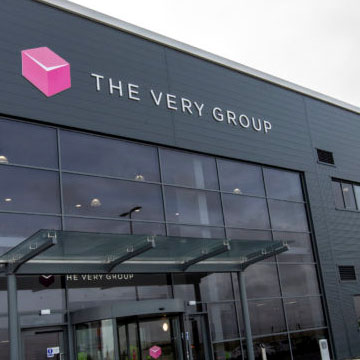 One of the most in-depth pieces of research work done on this to date was by researcher Danielle Gaucher, who found a direct link between gender-coded words within ads, and how appealing these words made the ad to different genders. 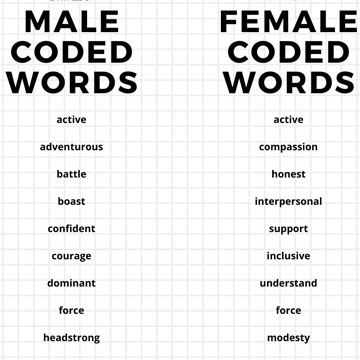 In a nutshell, Steven found that the words he was using in his job adverts may have been unintentionally gender-coded, which in turn could have been having a huge effect on the diversity of the applicants. 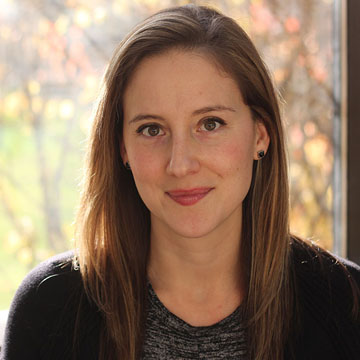 Steven quickly amended his job ads to be more gender-neutral in the language they utilized and then A/B tested against roles that didn’t have this methodology applied to them, and the results were astounding. ‘After we tailored the job advert to be gender-neutral in language, the uplift was huge. We achieved a 147 percent increase in overall applicants compared to roles without this applied, and a 40 percent increase from the previous year on female applicants for roles that were historically male. We also saw an uplift in applications from neurodiverse candidates and other protected characteristics.’

We were so inspired by the results of Very’s research project, that we just had to get the word out!

After educating people on his findings in one of our workshops, another member of our Liverpool network, IGOO, also wanted to put this theory to the test. 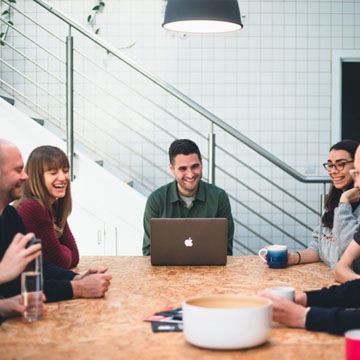 ‘In 14 years, we had never really had any female applicants for a developer role.

Alongside our partnership with InnovateHer, we knew that we wanted to

They used a great free online tool, Gender Decoder, to see how their language was coded, and if so, how they could make a change.

‘We ran our existing job specification through the Gender Decoder and found that it had naturally been written in masculine coded language.

our job specifications were written; we now use language such as ‘ideally, you

will have’ and ‘what you’ll be doing day to day,’ which we have found aligns

The outcome was amazing, not only did IGOO have more female applicants, but they even hired their first-ever female developer, Caroline. 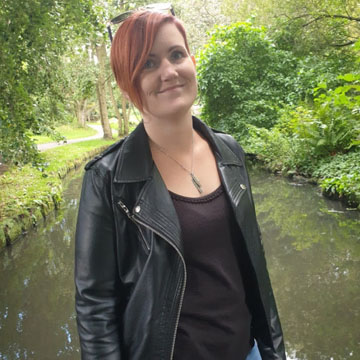 liked the aspects detailed in the job description, and our friendly approach; we

tend to not apply if they can’t tick every box.

Our Director, Jo Morfee, then went on to showcase this work nationally at an Institute for Apprenticeships (IfA) conference in 2019. The IfA has now fully adopted this approach to enhance all of their digital apprenticeship standards nationally, and have also applied it to their own recruitment efforts. You can read more about that and the work Very has done in this blog.

It’s learning curves like this that make our network of members so valuable. Not only do we learn from each other, but we frequently collaborate towards a collective goal – to make the tech industry more inclusive.

Want in? We would absolutely love to hear from you! Click here to get in touch.

Up for a challenge? Why not paste one of your job specs into the free Gender Decoder and see for yourself. This will give you a basic idea of how your language is coded. For more advice on what to do next – you’ll need to join the InnovateHer network for more insights!