Halloween is up there with our favourite holiday. Why? Because you can be whoever you want to be of course - and that includes badass female role models!

With the North West experiencing tight lockdown restrictions, we may not be able to go out and party, but we can still pay tribute to our idols. So forget your boring Batmans and tiresome Togas, we present to you our top ten fearlessly feminist Halloween costumes!

What? Kathrine Virginia Switzer is an American marathon runner, author, and television commentator. In 1967, she became the first woman to run the Boston Marathon as an officially registered competitor. 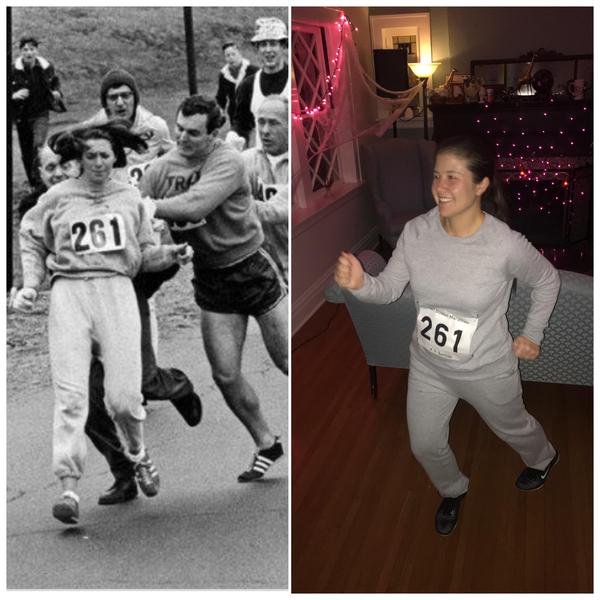 What? Grace Brewster Murray Hopper was an American computer scientist and United States Navy rear admiral. One of the first programmers of the Harvard Mark computer, she was a pioneer of computer programming who invented one of the first linkers. 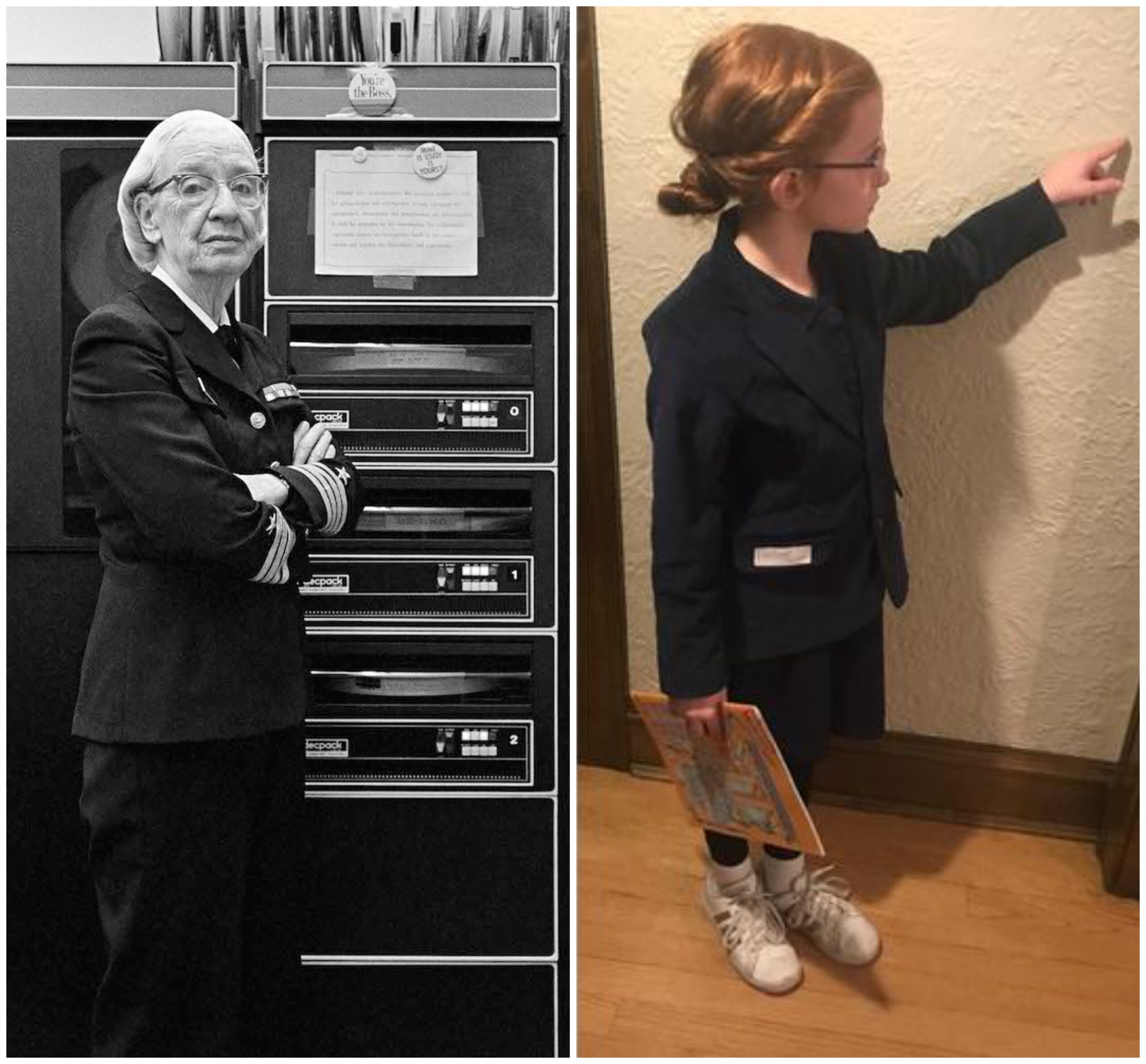 What? Augusta Ada King, Countess of Lovelace was an English mathematician and writer, chiefly known for her work on Charles Babbage’s proposed mechanical general-purpose computer, the Analytical Engine. 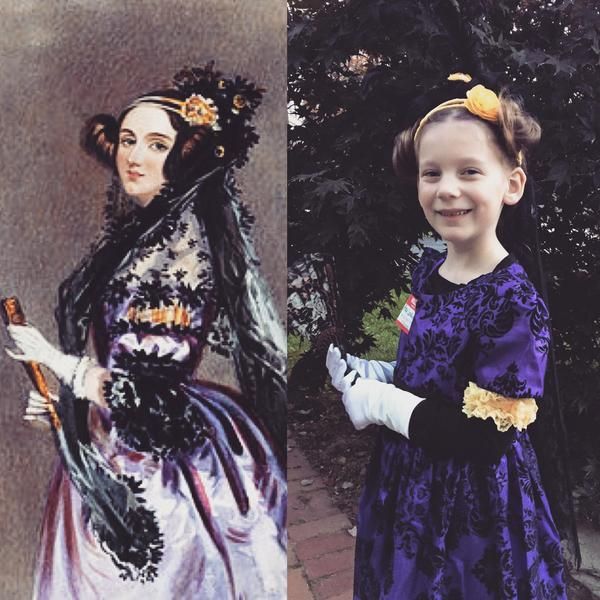 What? Hedy Lamarr, born Hedwig Eva Maria Kiesler, was an Austrian-American actress, inventor, and film producer. She was part of 30 films in an acting career spanning 28 years and co-invented an early version of frequency-hopping spread spectrum. 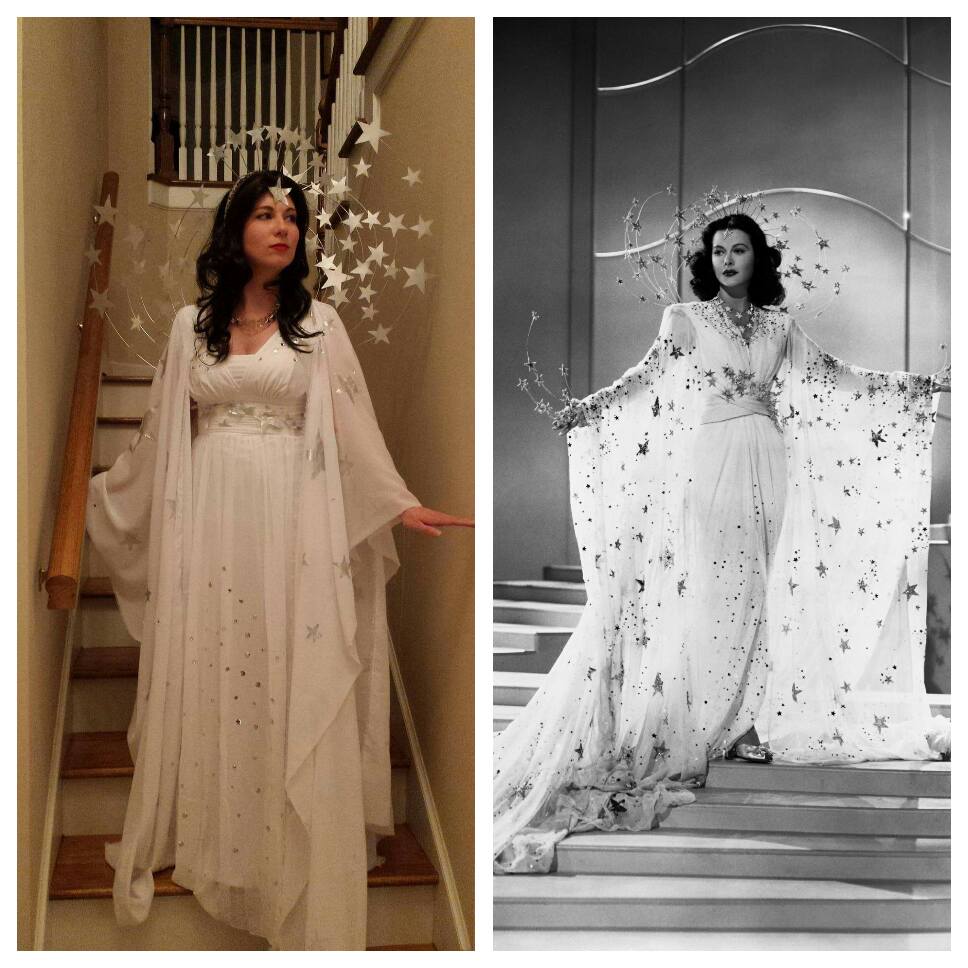 What? Michelle LaVaughn Robinson Obama is an American attorney and author who was the First Lady of the United States from 2009 to 2017. 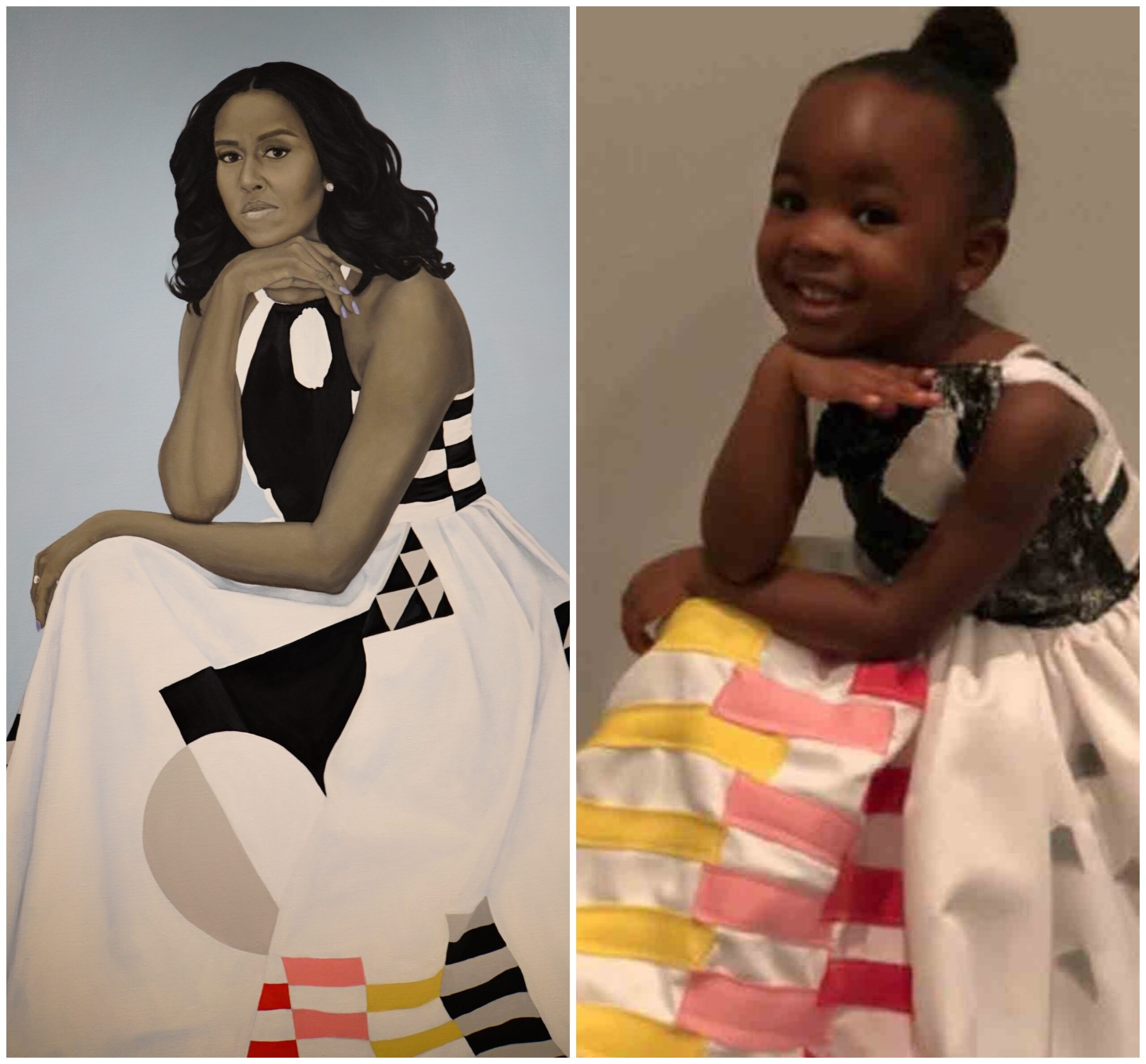 What? Magdalena Carmen Frida Kahlo y Calderón was a Mexican painter known for her many portraits, self-portraits, and works inspired by the nature and artefacts of Mexico. 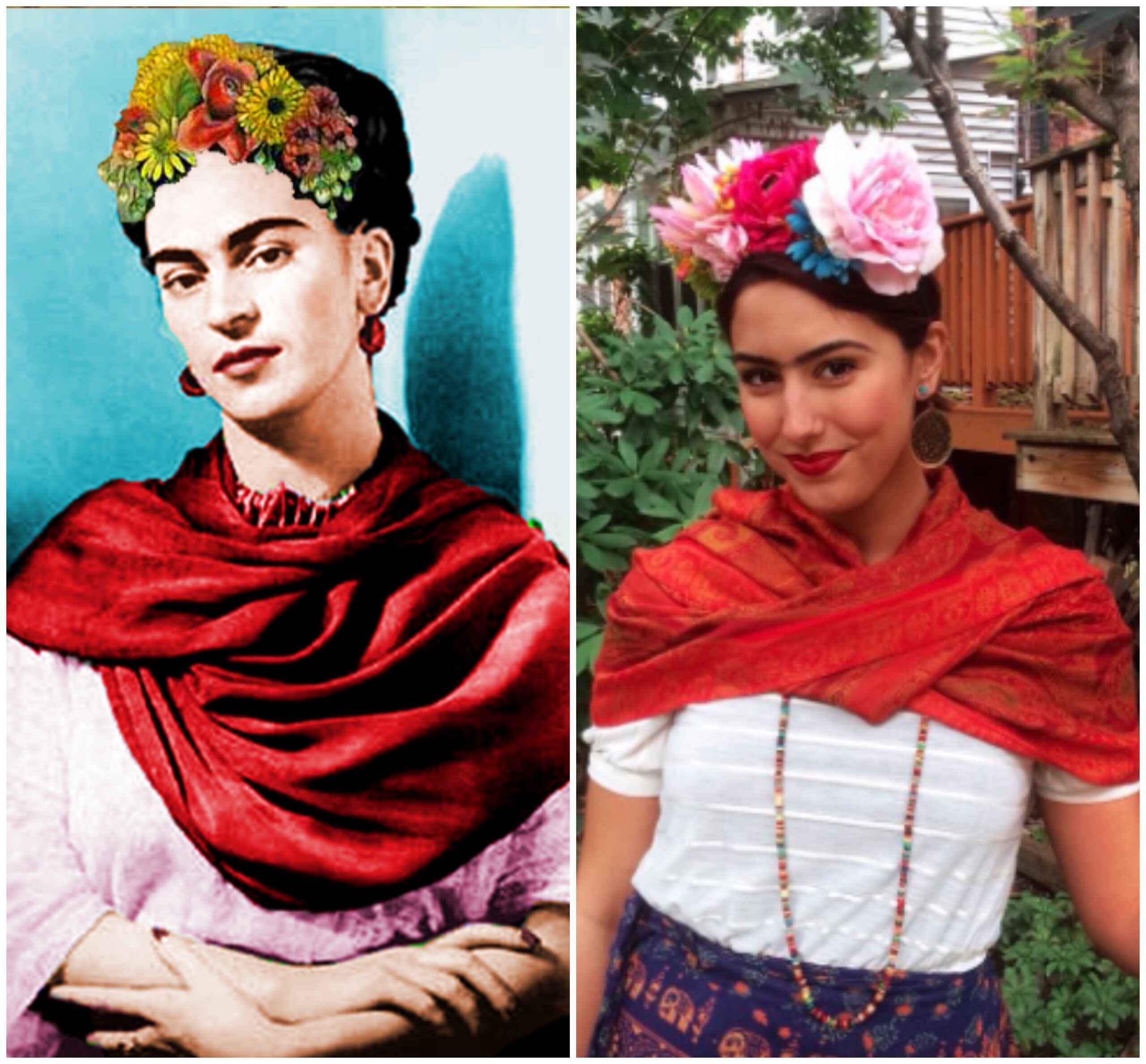 What? Rosa Louise McCauley Parks was an American activist in the civil rights movement best known for her pivotal role in the Montgomery bus boycott, in which she refused to give up her seat to white passengers. 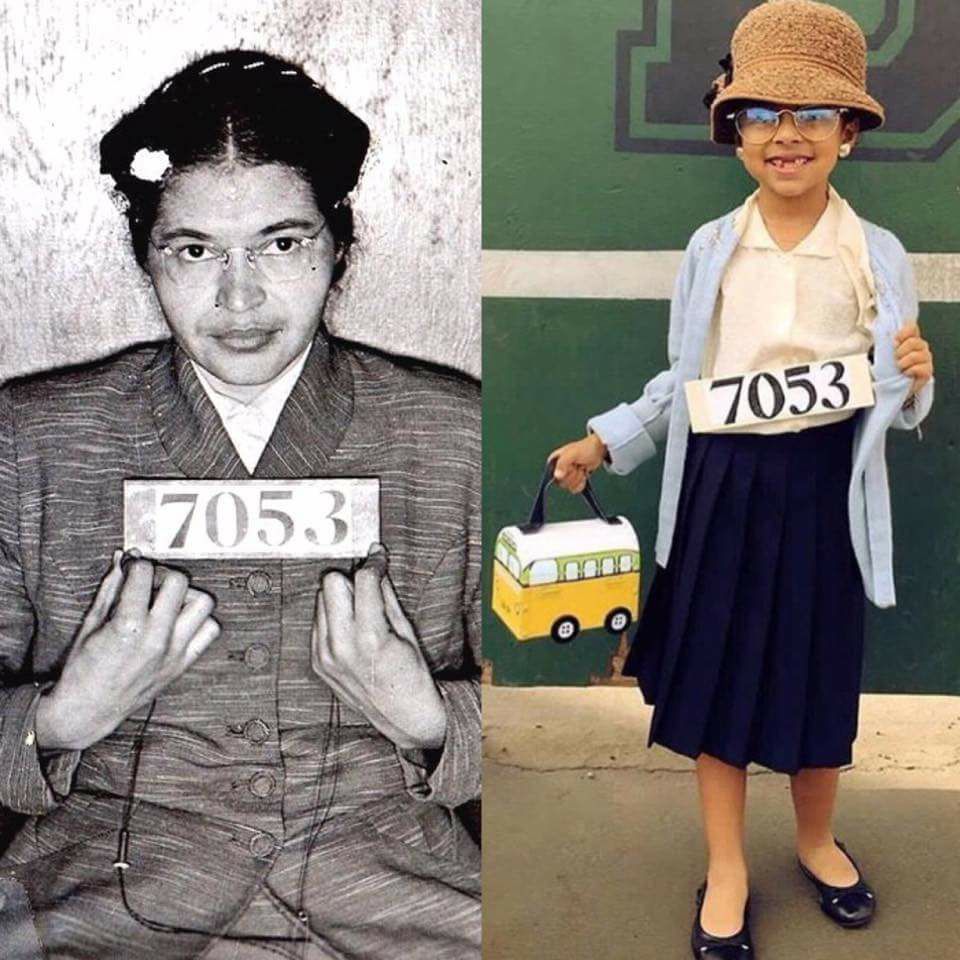 What? Amelia Mary Earhart was an American aviation pioneer and author. Earhart was the first female aviator to fly solo across the Atlantic Ocean. 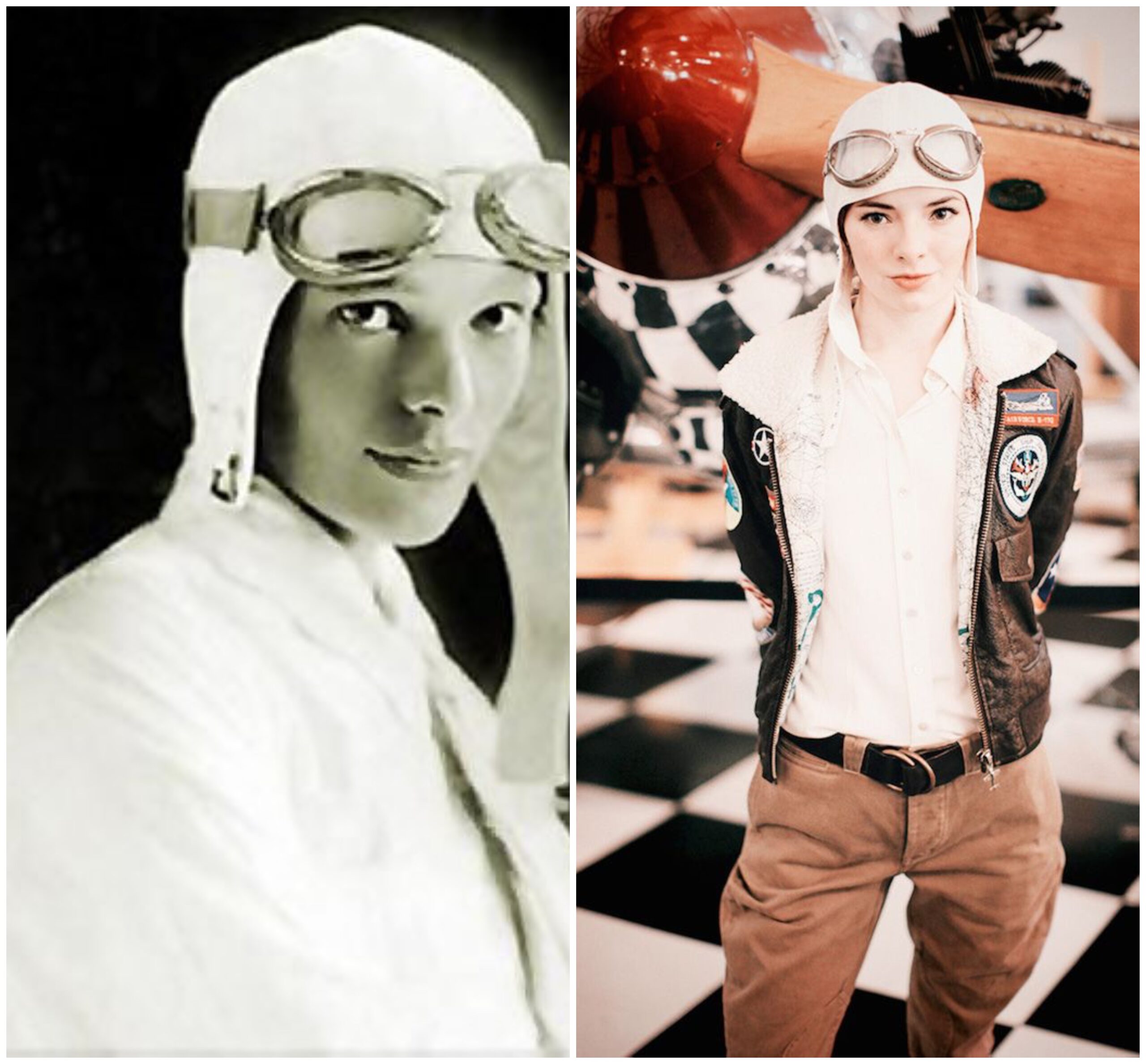 What? Ellie is a character in the video games The Last of Us and The Last of Us Part II by Naughty Dog. She is portrayed by Ashley Johnson through performance capture. She is the lead in both games and is part of the LGBTQ community. 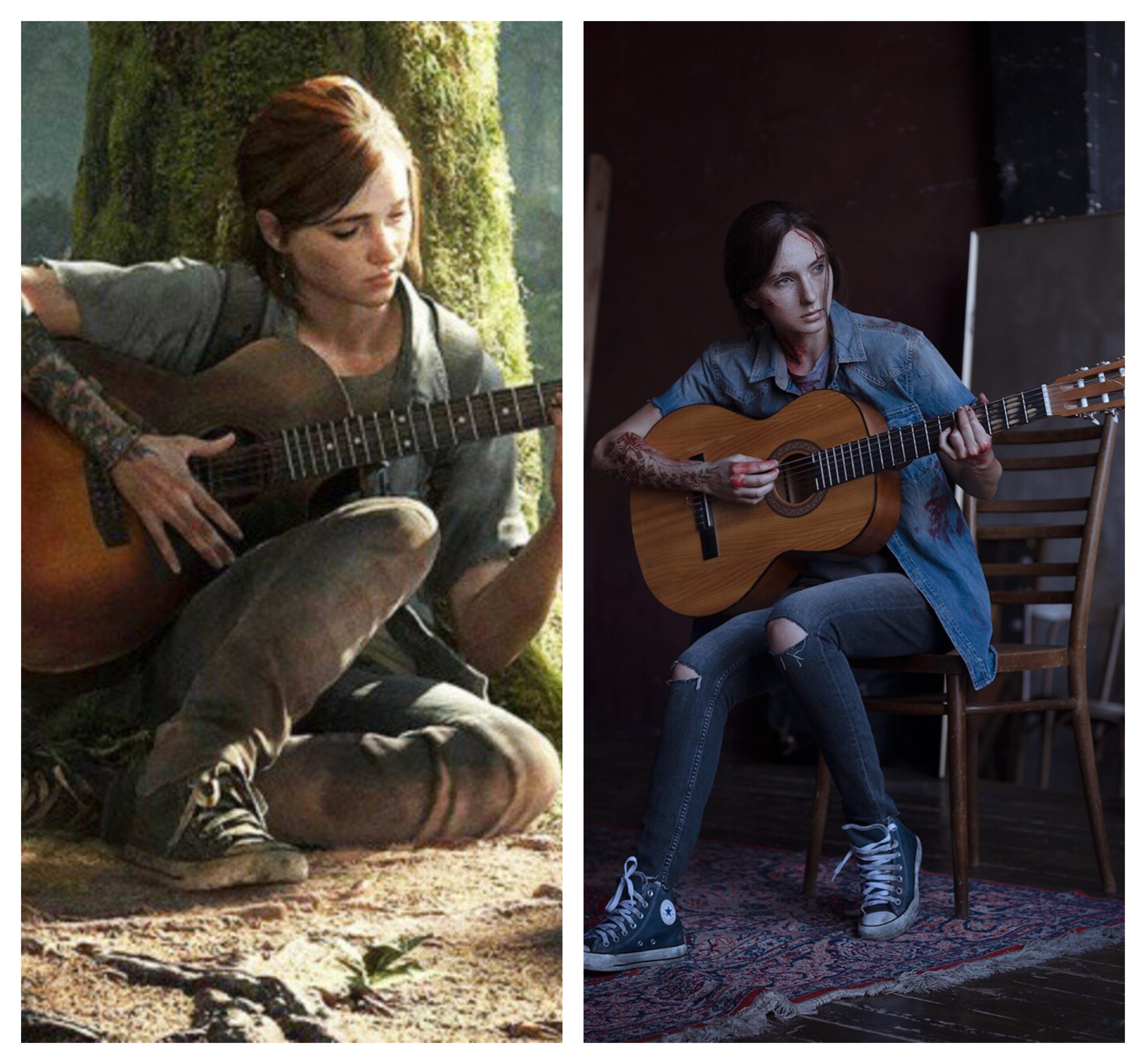 What? Princess Diana of an all-female Amazonian race rescues US pilot Steve. Upon learning of war, she ventures into the world of men to stop Ares, the god of war, from destroying mankind. 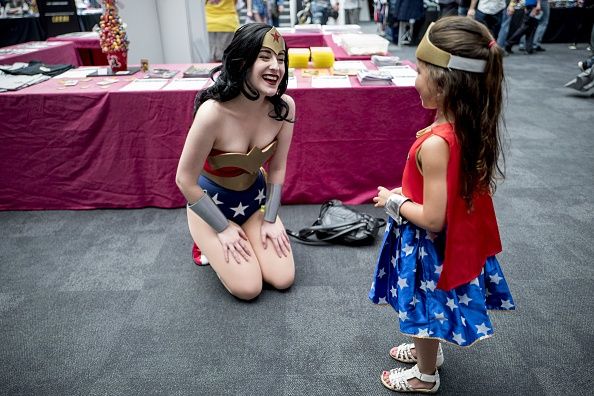 Let us know your favourite!