Liverpool Girl Geeks has announced a new national initiative, InnovateHer, dedicated to giving girls aged 11-17 the skills, self-belief and confidence to pursue a career in technology.

In partnership with national policy makers, local government and industry leaders, the programme is an extension of the success Liverpool Girl Geeks has had in the Liverpool City Region since its launch in 2013. In the last year alone, Liverpool Girl Geeks has raised over £100K in private and public funding, grown a thriving community of individuals and businesses and engaged with more than 15,000 people in the North West.

InnovateHer aims to establish a network of school-based academies to tackle the skills gap, which is currently estimated to cost the UK economy £63 billion in lost GDP, while helping the UK compete on a world stage by improving the digital skills and employability of young people today.

In line with the initial goal set out by Liverpool Girl Geeks, InnovateHer will also focus on encouraging greater equality and diversity in technical roles and pass that way of thinking onto the next generation of innovators.

All children have the potential to be innovators, to create change and improve their lives and the lives of their peers. By encouraging young people to think differently, we’re investing in the innovators and entrepreneurs of tomorrow.

The movement, which officially launches in January 2018, has already seen The Belvedere Academy in Toxteth sign up and had support from partners including Wranx, Coop Digital, Bafta and Alder Hey Children’s Hospital. The InnovateHer academy will work with the school to connect pupils with real life industry role models, providing them with the opportunity to interact with leading employers and learn new digital skills.

“This is an exciting new chapter for us and a real opportunity to take our learnings from Liverpool Girl Geeks and implement them on a national level” Jo continued. “We’re keen to keep working with new and existing partners to make businesses and communities prosper, while harnessing the talent that is out there today.” 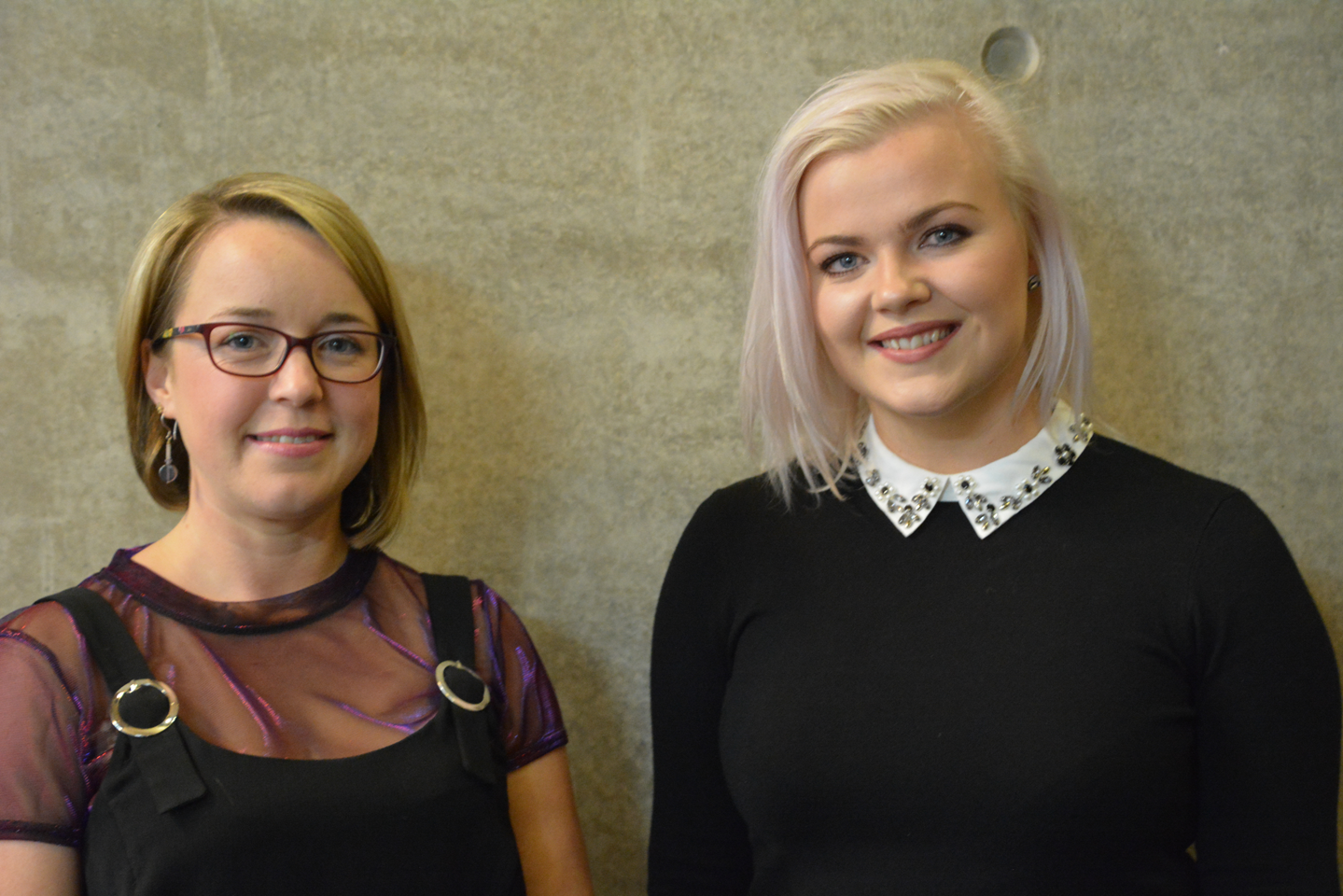 Speaking at the launch event, Amanda Follit, Head of Digital Operations Services at Amaze and mentor at Liverpool Girl Geeks, said: “Bridging the gap between education and skills is an ongoing issue; startups are not always able to invest in the training of young people and ‘training to leave’ is a problem area, while there is a growing tendency for employers to rely on schools and universities to make the talent pipeline work-ready.

“The digital skills shortage currently stands as a threat to UK’s position in Europe’s digital sector and we need to see more action from the private sector to combat this. Addressing the shortage will come down to community, collaboration and embracing diversity, and this is something that Liverpool excels in. The city is already having the biggest growth in digital skills than anywhere in the UK, and InnovateHer is set to supersize this growth.”

To find out more about InnovateHer, or to enquire about partnerships, drop us a line.

Liverpool Girl Geeks will continue to exist as an entity for the Liverpool City Region, offering adult meet ups, courses and a membership scheme. For more information, visit: www.liverpoolgirlgeeks.co.uk.