Written by: Chelsea on May 29, 2019Tags: Inspiration, Women in Tech

Firstly what is D&AD?

Since the 1960’s D&AD (standing for Design & Art Direction) has been a collective that celebrates creativity and have set standards within the industry. Each year global brands submit their best work for a chance to win one of four ‘pencils’. A D&AD ‘Pencil’ is known to be one of the worlds most prestigious awards for the arts. As well as the awards ceremony, D&AD have more recently launched a festival and have a programme called ‘New Blood’ which aims to inspire the next generation of creative talent. 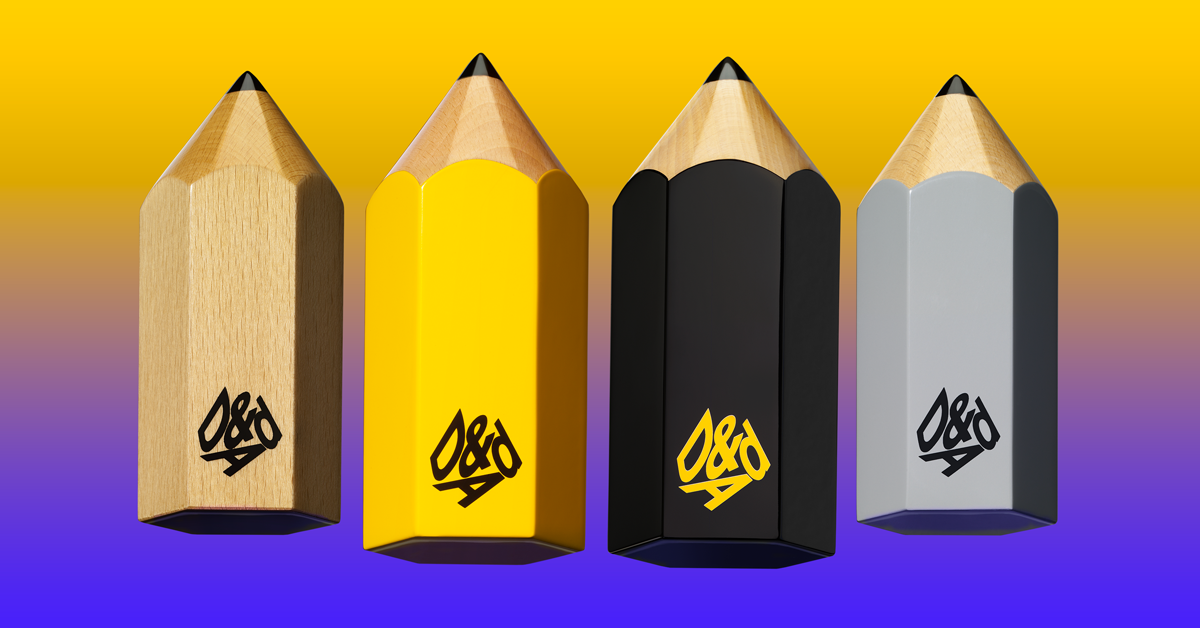 As a judge for the ‘Digital Marketing’ category at this year’s D&AD awards, my team thought it would be a good idea for me to share my experiences with you, so here it goes!

On day one of live judging we were welcomed at the Truman brewery with coffee and croissants! Judges were welcomed by the president of D&AD Harriet Devoy and we were given an overview of what would happen over the next 3 days. Then we were off to meet our Jury. For me, this was the best part. There were 9 of us in total, all chosen for our digital marketing / advertising experience and passion for design and D&AD. The jury had flown in from all over the world; Tokyo, Stockholm, Toronto, New York, Australia, India and Liverpool (yes that was me). You could feel the diversity of personalities and experience in the room and it was an honour to be part of the team.

The Digital Marketing category was the biggest category at this year’s awards, with over 700 applications. If 50% of the jury had voted YES to an entry during online judging then it was shortlisted, so during live judging we had 159 entries shortlisted. It was our job to award half with wood pencils, then a quarter graphite pencils and finally pick a select few to be honoured with the legendary yellow pencil. The black pencil is chosen by the president of the jury.

Here are the judging criteria for each pencil:

Wood
Equivalent to bronze, the D&AD Wood Pencil recognises the best advertising and design work.
Graphite
Equivalent to silver, the D&AD Graphite Pencil is for stand-out-work, with an original and inspiring idea at its core.
Yellow
The D&AD Yellow Pencil celebrates the most outstanding work of the year only.
Black
The D&AD Black Pencil is reserved for work that is truly groundbreaking in its field. It is the highest accolade there is to offer.

Debating who deserves each pencil is the exciting bit, where true creatives collide and discuss their favourite pieces of work. One conversation we had was about Assassin’s Creed and their NPC (Non playable character) campaign – which was a great campaign (see here for parts of campaign) but NOT very diverse. The brand’s campaign was based on characters that don’t get played within the game, highlighting their personalities and shining a light on those who often get ignored. We, as a jury, all agreed that it was crafted beautifully, it was a funny campaign and had an interesting idea, but there was one issue that none of us could ignore – there were hardly any women being portrayed, and those that were were shown pouting at the camera (a stereotype or what?!).

As we know, gaming is one of the worst sub-sectors in tech for women. Whilst over 50% of gamers are women, they are significantly underrepresented as characters in games and only 12% of games designers are women in the UK. We felt that it was time gaming studios recognise that they have to start being representative if they want to win awards like D&AD.

Another campaign that caught our eye (and was awarded a wood pencil) was the #MyGameMyName campaign, which highlighted the abuse female players get. We made the decision to award this campaign the pencil instead of the Assassins Creed campaign as we thought it would send a message to all games developers that they need to be more inclusive. I was very proud of the jury for making this decision!

Would I do it again? YES!

The experience for me was super inspiring and I can’t remember ever being part of a more diverse group. All of our shared experiences made for interesting conversations and debates and I believe that together, we will have chosen the best of the best work to be awarded.

If you ever get a chance to work with D&AD – do it! It’s definitely been a career highlight for me.