Our All Time Favourite Podcasts

Written by: on February 23, 2019Tags: Feminist, Inspiration, Women in Tech

We love listening to podcasts here at InnoateHer, whether that’s in the office, on our daily commute or winding down after a long day. That’s why we wanted to share with you some of our all-time favourite podcast for every occasion.

Here’s a treat for the eyes and ears…

Reasons to be Cheerful with Ed Miliband and Geoff Lloyd 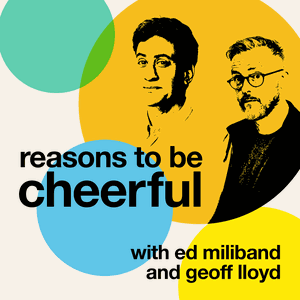 This is definitely one of my favourite podcasts out there at the minute. Each episode kicks off with the former Labour Party Leader and fellow Northern and Millennial sharing a reason to be cheerful before delving into the theme at hand. A variety of guests appear on the show and balanced debate is often had. I would recommend this podcast to anyone and everyone!

Getting Curious with Jonathan Van Ness 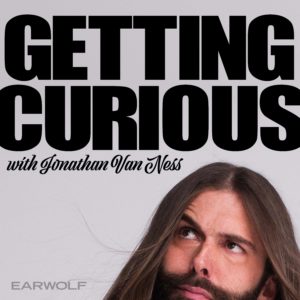 Before becoming Netflix’sQueer Eye self-care guru, Jonathan Van Ness was tackling some of life’s most difficult questions and topics in his podcast. Jonathan approaches each theme with humility and an eagerness to be informed. An expert guest helps Jonathan, and the listeners, attain a better understanding of the topic at hand.

Episode 1: What’s the difference between Sunni and Shia Muslims & why don’t they love each other?

Episode 51: Has Britain Screwed Itself with Brexit? 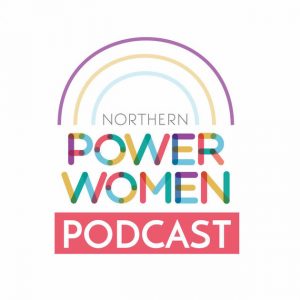 As the name suggests this podcast showcases some of the most badass women of the North and tackles issues affecting all genders. I was lucky enough to attend the recording of Episode 8 in Liverpool, which allowed me to put a face to the voices on the recording.

Episode 8: For your career and your life, no matter what business you’re in. 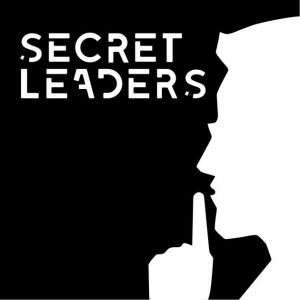 By far my fave business podcast at the moment. The Cafe Rouge one, in particular, is fascinating and Karen is such a role model, who is also from the North and now advising Liverpool born Indian street food restaurant Mowgli. 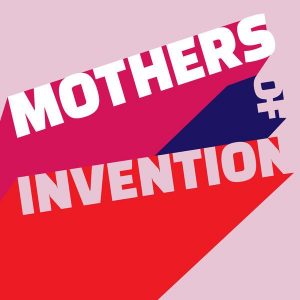 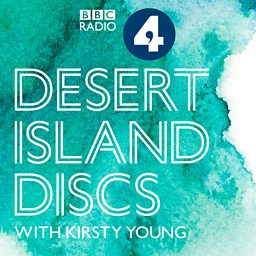 I never get bored of this podcast! Kirsty Young is a legend and her guests are so fascinating to listen to. I always listen to these when I have a long commute to a meeting, as you can get lost in their stories!

Episode; Noel Gallagher(had to add a fourth, they’re all too good!) 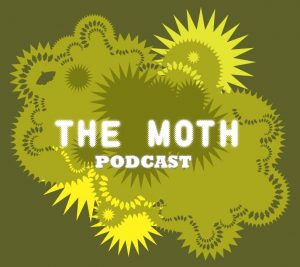 Since its launch in 1997, The Moth has presented thousands of true stories, told live, to crowds all over the globe. The stories are told without the aid of any notes or visuals, to a roomful of strangers. They are told by ordinary people just like you and me. They record the whole spectrum of human experience in all it’s glorious technicolour; at times the stories are extremely moving. This is a podcast for anyone who loves storytelling. Once you get involved you’ll become seriously addicted to the Moth. I love to meet a fellow Moth addict.

It’s hard to choose a favourite episode, but the ‘Radio Hour, Women in the World’ was a really good one. There is also a book featuring some of the best short stories ever told on Moth stages worldwide; which I’d highly recommend!

Ever felt like you should be better at being a feminist?

This hilarious podcast is created and hosted by the super talented Deborah Frances-White alongside a panel of weekly guests, including comedians, activists, musicians, MP’s, novelists, scientists and more. It is designed to celebrate all aspects of feminism featuring live music, stand-up and conversation. It’s about the victories we’ve won, the battles yet to come and the guilty secrets that we all share. It comes with a warning; if you’re listening in a public place you’re likely to get a few strange looks whilst you cry with laughter.

You can also watch the Guilty feminist live, they are currently touring (and coming to Liverpool). Check out dates here.

The suffragette centenary special, is well, a bit special! Check it out. 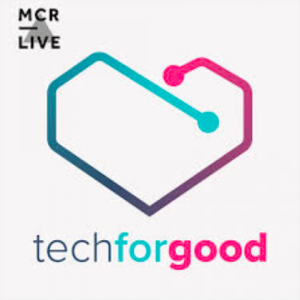 Technology can sometimes be used for evil. But it can also be used for good! I love this weekly podcast because it highlights really inspiring uses of tech, which help to make the world a better place. These are the examples that we can pass on to the girls we work with, to help inspire them to get involved in tech. It also helps that it’s created by friends of ours, and the monthly events are hosted in our Manchester home, the Federation.

Find out when the next event is here.

Live at the Federation – Modern Slavery in Tech with Mary Mazzio. I watched this live and Mary was incredible. You can also watch her documentary ‘I am Jane Doe’ on Netflix. It chronicles a legal battle to stop girls from being trafficked online. It calls for better regulation of the internet. Well worth a listen to this podcast and a watch of the film!