Dame Stephanie Shirley arrived in the UK as a Kindertransport child refugee, fleeing the persecutions of Nazi Germany. She was placed in the care of a foster family in the Midlands and attended a girls’ school in the local area. Her school did not offer lessons in mathematics to its students so Shirley fought for the opportunity to take maths lessons at the local boys’ school. After leaving school she did not attend university, but went on to find employment in the technology sector where she discovered her passion for computer programming.

As a result of experiencing sexism in a predominantly male workforce, Shirley set up her own software development company called Freelance Programmers to create job opportunities for women. Most of her workforce was made up of women until the Sex Discrimination Act 1975 made this illegal. To help her progress in the business landscape dominated by men, she adopted the name ‘Steve’.

At the age of 60 she retired to focus on her philanthropy work and has published three books. She has been honoured with a number of awards and titles for her work.

We are extremely inspired by Dame Stephanie Shirley, which is why we wanted to share her story with you and some our favourite quotes: 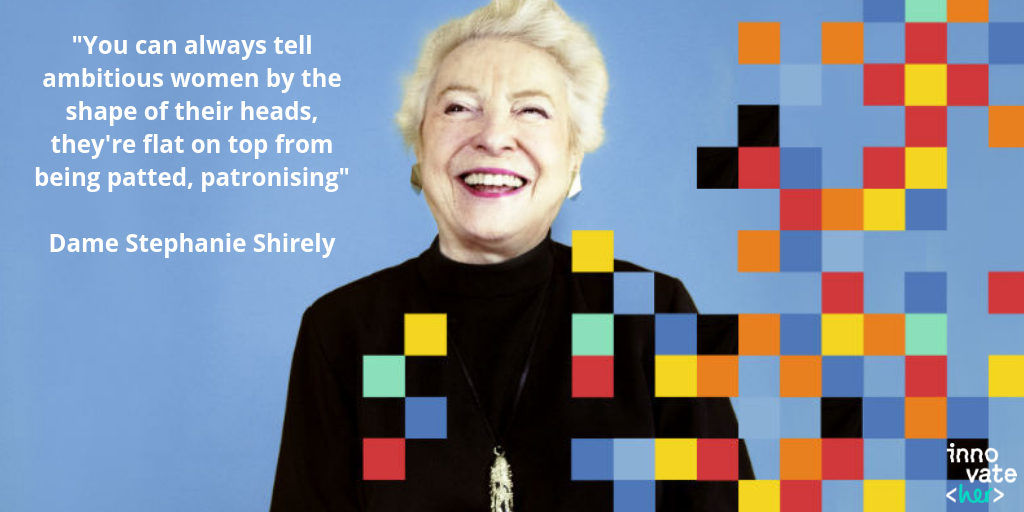 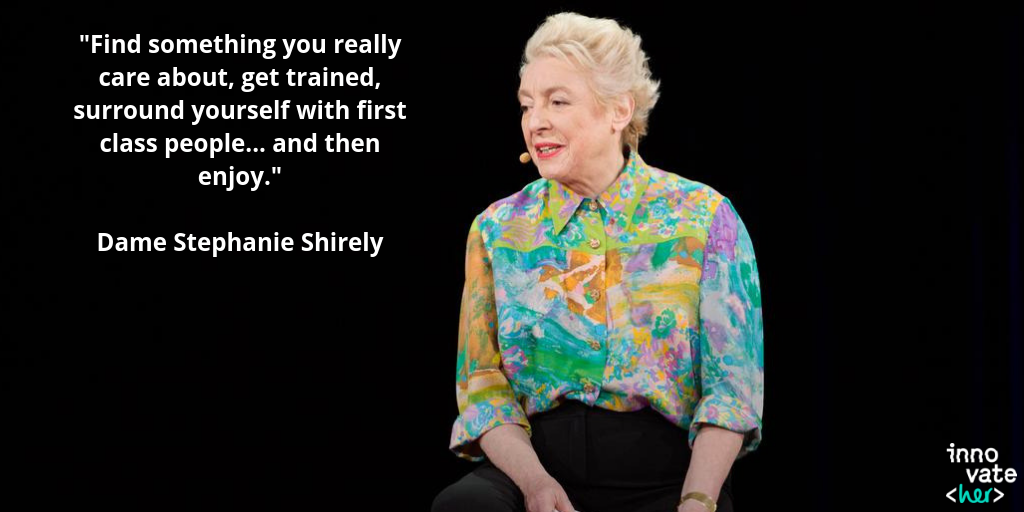 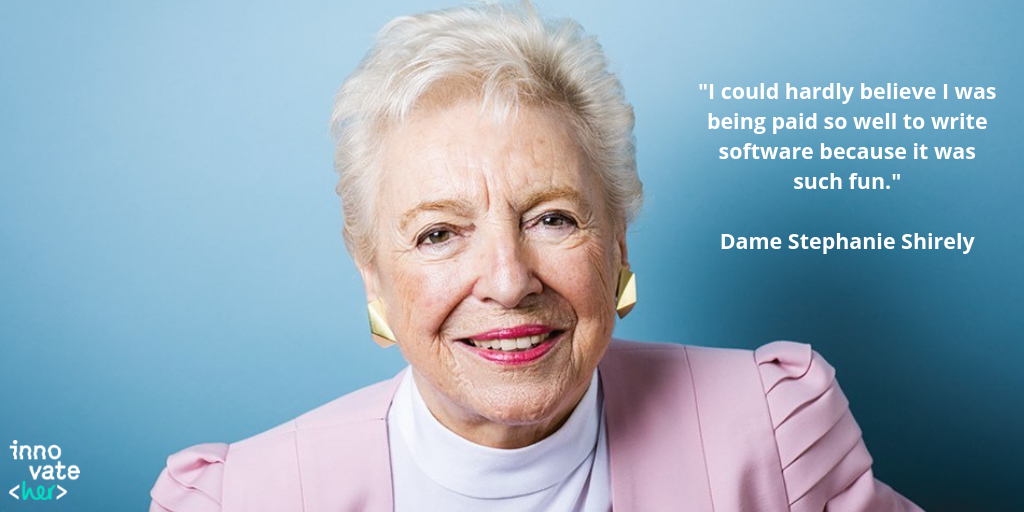 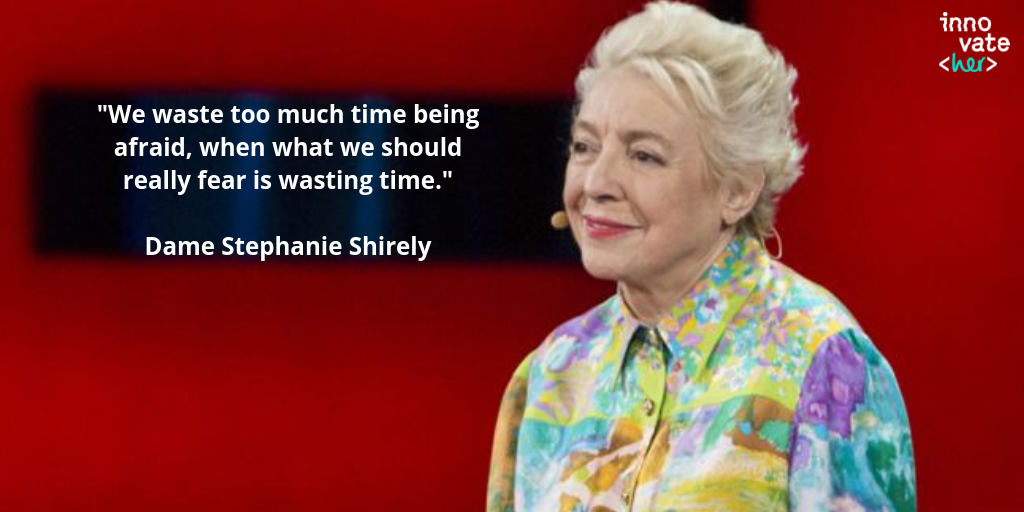 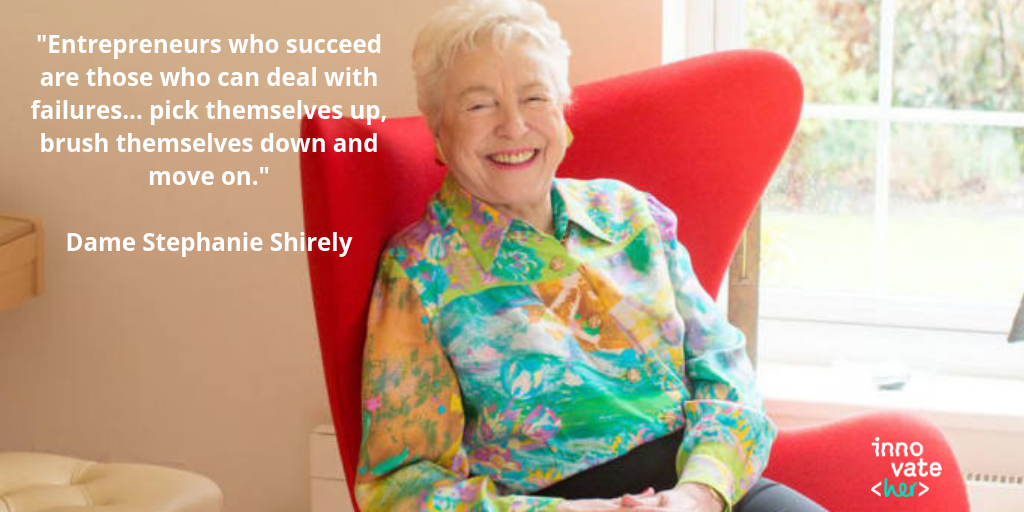