Women In Tech – Your Annual Dates to Remember

We’ve collated an InnovateHer calendar for our community and ambassadors to utilise of all the key dates and birthdays of all the women who inspire us.

Let’s keep on celebrating these incredible women all year round!

January 17th – Michelle Obama Birthday – Michelle Obama is an American Lawyer, university administrator and writer who served as the First Lady from 2009 – 2017. She has been a long term advocate for girls education and women and minorities rights. Discover our top 10 Michelle Obama quotes here. 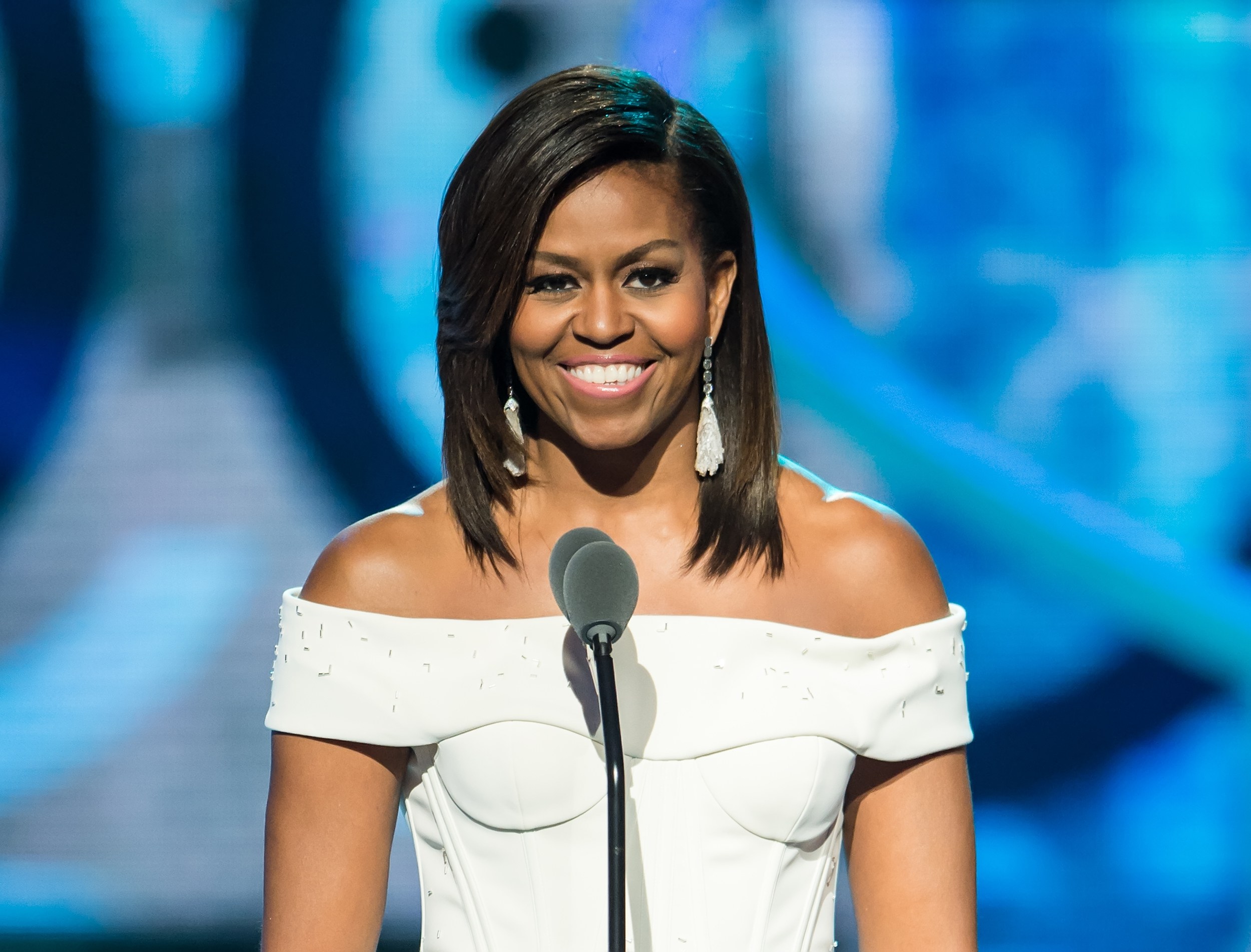 January 21 – Anniversary of the Women’s March – the 2017 Women’s March was a worldwide protest the day after President Trump’s inauguration. It was the largest single-day protest in US-history. The goal of the annual marches is to advocate for human rights, women’s rights, immigration reform, healthcare reform, reproductive rights, the environment, LGBTQ+ rights, racial equality, freedom of religion, workers rights and tolerance. Two InnovateHer team members share their experiences of the 2017 March here.

February 4th – Rosa Parks’ Birthday – On This Day African-American civil rights activist Rosa Parks was born. Parks is best known for her pivotal role in the Montgomery Bus Boycott and has been called “the first lady of civil rights” by the US Congress.

February 10th – Martha Lane-Fox Birthday – Martha Lane Fox is the founder of Doteveryone.org.uk a think tank whose aim is to make the future of the industry fairer through responsible technology. She also sits on the board of Twitter.

February 11th – International Day of Women & Girls in Science – this day is dedicated to achieving full and equal access to and the participation of women and girls in science and STEM. Find out more here.

March 8th – International Women’s Day – this day celebrates the progress made so far and highlights the action that needs to be taken still to further women’s rights.

March 9th – 17th – British Science Week – is a 10-day celebration of British STEM, encouraging people of all ages to get involved in STEM.

March 26th – Girl Gang Appreciation Day – this day celebrates women supporting women. Tell your girl gang how much they mean to you on this day and every day.

April 1st – Start of Mathematics Awareness Month – April is the month to increase the understanding and appreciation of mathematics and statistics.

April 4th – Maya Angelou Birthday – Maya Angelou is an American civil-rights activist, writer and performer. Some of her most notable works include the poem Still I Rise and I know why a caged bird sings.

April 9th – Mary Jackson Birthday – Mary Jackson was an African American mathematician and aerospace engineer who worked for NASA. Mary was portrayed by Janelle Monáe in the movie Hidden Figures.

April 15th – Emma Watson Birthday – since leaving Hogwarts, Emma Watson has been a vocal advocate for women and girls rights across the globe through her work for the UN initiative He For She. She even has her own online feminist book club, follow Our Shared Shelf on Instagram.

April 22nd – Earth Day – is a worldwide annual event. Various events are held by organisations across the globe to demonstrate the need and support for environmental protection of the planet.

June 23rd – International Women in Engineering Day – a day to celebrate the achievements of women in engineering and to encourage more girls to pursue a career in engineering.

July 23rd – Vera Rubin Birthday – Vera Rubin was an American astronomer who was a pioneer in the work of galaxy rotation rates.

September 12th – Anousheh Ansari Birthday – Shortly after her 40th birthday, Ansari was the first Iranian woman to go to space in 2006. She is also the co-founder and chairwoman of Prodea Systems. Read more about her story here.

October 11th – Eleanor Roosevelt Birthday & International Day of the Girl – Eleanor Roosevelt chaired the committee that approved the UN Declaration of Human Rights. She was the only woman on the committee. International Day of the Girl aims to highlight and address the needs of girls across the globe whilst promoting girls empowerment. Read more.

November 7th – Marie Curie Birthday – Marie Curie was a physicist and chemist who was a pioneer in the research of radioactivity and was awarded the Nobel Prize twice for her work.

November 7th – Lise Meitner Birthday – Lise Meitner was an Austrian-Swedish physicist who worked on radioactivity and nuclear physics. She is best known for her discovery of nuclear fission.

November 9th – Hedy Lamarr Birthday – Hedy Lamarr was an actress and inventor who was a pioneer in Wireless Communication and co-invented a ‘Secret Communications System’ used by the Allied forces in WWII. The principles she developed were the foundation of some of today’s most used technologies, such as Bluetooth and wifi.

If you would like to suggest a date to add to the calendar please email: emily@innovateher.co.uk